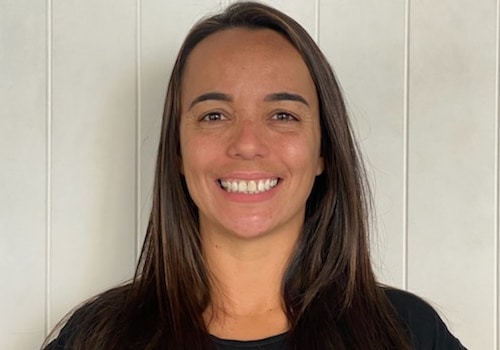 As a natural seeker, 18 years ago in Brazil she found herself at her first yoga class, back in a time when Yoga was not that popular, yet that session gave her a deep feeling of wellness. This is when Yoga became part of her life, and she turned a devoted yoga student.

Passionate about nature, music, dance, arts, healing, meditation, and wellbeing in general, she found in Yoga a mixture of all these things and so…a journey towards her soul’s purpose began through the decision of becoming a yoga teacher.

Trained on the style of Hatha Vinyasa, Mariana loves the combination of breathing and movement, which makes this style of Yoga like a dynamic meditation.

It was 6 years ago in Gold Coast that she started teaching Yoga and since then she has been entirely devoted to her growth and evolution through the continued study and practice of postures, relaxation, breathing, mantras and meditation.

Living and traveling between Brazil, Australia, Indonesia and India, Mariana had the opportunity to learn from beautiful masters not just Yoga, Ayurveda and Meditation, but therapies such as Reiki, Sound Therapy, Chakra Balance and others.

“The more I explore and learn, the more I can evolve and share. It is a true blessing and honour to share the light of Yoga with you.”